Time to Find a New Therapist 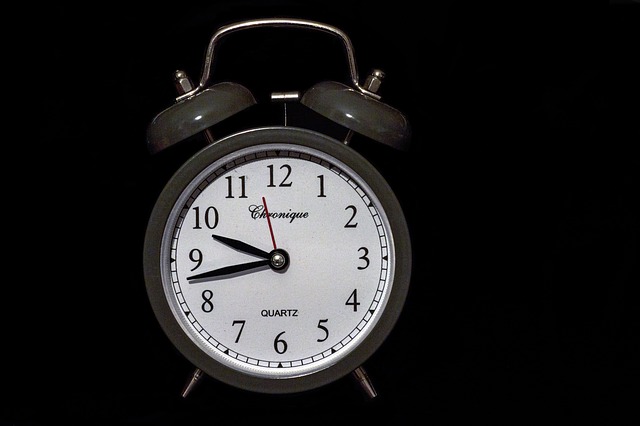 Time for a change. When I last saw my psychologist, she equated allowing my son to play video games to allowing him to smoke marijuana. She said that the two did the same neurological and psychological damage, that video games produce emotional cripples unable to make intimate relationships. She was quite incensed about it.

I do not need that kind of reaction. I need a more balanced approach. I’m parenting a teen boy, and I need help in doing so. Teen boys play video games. I’m not going to cut my son off from his friends, but somehow we must do a better job of setting limits.

Here’s the difficulty: I have seen this psychologist on and off for ten years. We moved away twice during that time – once to Eugene and once to the Mojave Desert – and returned to south Orange County after both moves.

Anyway, tomorrow we are seeing the psychologist who collaborates with my psychiatrist for help with our (my) relationship with our son. I may enlist him as my psychologist. We’ll see how it goes.

There Is Hope – Call or Text 988 Gallery