Hospice — Prayers for Peace and Comfort

My father is in hospice now. Prayers welcome.

When I was a little girl, at bedtime I sent my prayers to the dead. One at a time, I sent them my love, hugs, and kisses. Eventually, I tired, sent a big hug to everyone else, and fell asleep. Some people count sheep. I prayed to and for everyone who had ever lived.
Now, I pray for peace. I pray for freedom from pain. I pray for my father.
Tuesday night I brought my father to the emergency room due to shortness of breath. When I helped him out of my car, I touched his leg and was shocked at how swollen it was.
He’d been battling cellulitis, a bacterial skin infection. I had no idea how bad his infection had become and was furious that the medical treatment he had received hadn’t killed the bacteria.
Turns out his infection and labored breathing were signs of something far more sinister.
The hospital scanned his leg and his chest. Although my father quit smoking over thirty years ago, decades of smoking since he was thirteen led to lung cancer.
My sister flew down the next day to help. I spent Tuesday night with him in his hospital room. She spent the next night. Neither of us, nor our father, got any sleep.
Due to dementia, my father didn’t understand what was going on and removed the IV that delivered antibiotics and pain medication. The hospital staff removed his IV and gave him medication orally.
My sister and I repeatedly argued with hospital staff over pain medication. Nurses hesitated to give him prescribed doses of opiates on a regular schedule. My sister and I even yelled at a doctor who wanted him off opiates and on high dose acetaminophen. Our concern was our father’s comfort, not the hospital’s liability.
Our father is stoic and macho. He told female nurses that he was fine. He had no such reservations when a male patient technician helped him onto his commode or when his male nurse asked him if he was in pain.
You want to know how much pain a patient is in? Ask those who do the dirty work, those who lift and move the patient. Ask the patient technician, the caregivers, especially when the patient has dementia or doesn’t show his vulnerability to women aside from his wife and daughters. We knew that he was in pain.
Now he is back living with our mother in memory care, receiving hospice services. Pain management and his comfort are paramount.
Please pray for peace, comfort, and freedom from pain. Thank you.
Kitt O'Malley2018-04-22T13:08:27-07:00April 22nd, 2018|Categories: Cancer, Dementia, Family, Health|Tags: end of life, hospice, memory care, opiods, prayers|36 Comments 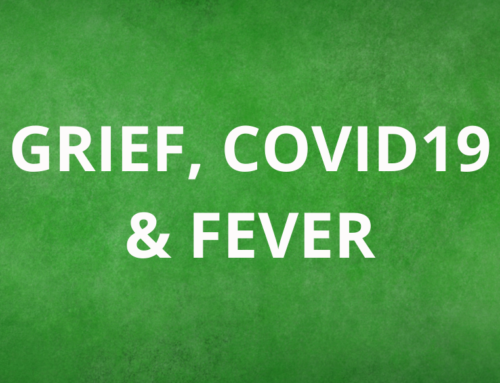 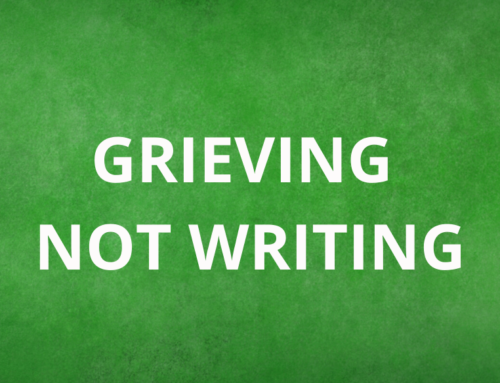 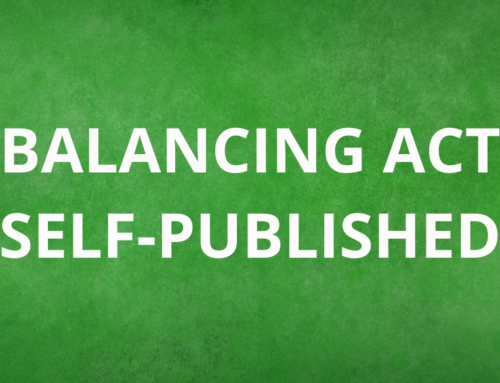