As I mentioned in my last post, attending the conference, like all social interaction, overstimulated me, and I’m still trying to slow myself down. Coloring helps.

The first session I attended was on transitional aged youth (aka “TAY” which should be called young adults or adolescents and young adults, because calling an eighteen-year-old legal adult a youth is insulting, really).

The facilitator was Gustavo Loera, EdD. He spoke of the importance of young adults telling their stories. Storytelling leads to purpose. Your story can make a difference. YCMAD: You Can Make a Difference.

DeAndre Evans shared his story of growing up in Richmond, California. He opened up the conference with an awesome spoken word performance. DeAndre works at RAW Talent in Richmond, CA. He is an actor and spoken word performing artist whose work is featured in the documentary Romeo Is Bleeding, and he has written the screenplay Poverty, Poetry & Paradise.

Ellen Frudakis, co-founder and Program Director of Impact Young Adults (IYA), a non-profit created and run by young adults for young adults seeking mental health. She spoke about the need to create a bridge from in the storm to out. IYA has a social focus to overcome isolation. When isolated, thoughts get distorted. She recommended Stan Collins’ Directing Change Project, a student film contest promoting the mental health of California students.

Crayon artist (her work inspires me to pull out my tub of crayons), videographer and public speaker Amanda Lipp (like me, creative, bipolar and more) moderated a panel of fellow young adult mental health advocates: Chris Allen, Ronny Choe and Troy Mondragon.

Chris Allen is a former Marine who suffered PTSD upon his return from combat and was for a time homeless. He now works for the California Veterans Assistance Foundation, helping fellow veterans and their families as Program Director of Supportive Services for Veterans Families (SSVF) Priority 2 & Homeless Veterans Reintegration Program (HVRP), Transition in Place (TIP), Step Up, Rally Point & Shelter Plus Care. Thank you, Chris, for all you do for veterans and their families.

Ronny Choe’s brother has schizophrenia. Ronny spoke of the need to reach out to the Asian American community and offer caregiver support. As a UCLA teaching assistant, Ronny reaches out to young adult students by finding what they are interested in, then tying mental health into it. Ronny’s passion is for neuroscience, so his research may someday help those of us who struggle to maintain our mental health.

Troy Mondragon was diagnosed as bipolar at fourteen-years-old, and just got his MSW from Cal State San Bernardino. His success is due to early intervention. He organized a positive response to the campus police killing of a bipolar student. He spoke of the need for systems, a medical response team, and crisis intervention team (CIT) training to move forward with hope and healing. Troy calls himself a social entrepreneur and challenges us to embrace the change to be more effective advocates. 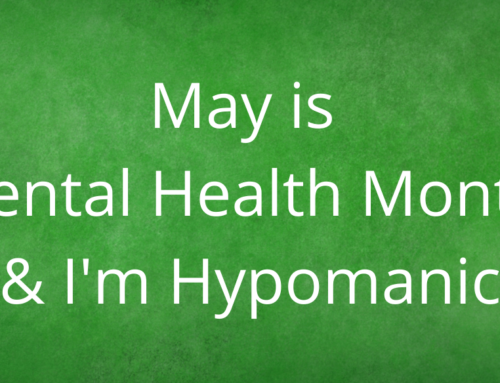 May is Mental Health Month and I’m Hypomanic Gallery

May is Mental Health Month and I’m Hypomanic 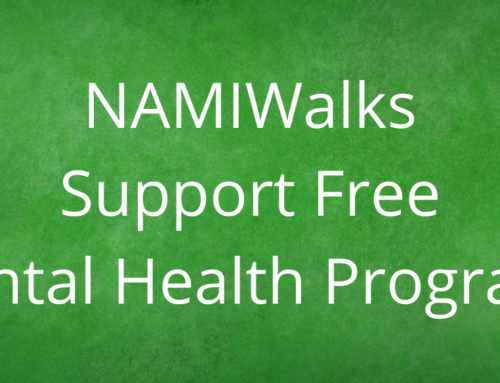