When in high school, I overheard a “friend” say as I approached, “Here comes our Princess.” I was shocked to learn that this was how my friends saw me. Apparently, I was a Princess, and now I must be a Queen. Indeed, I was a drama geek, an actress. Apparently I was also somewhat aloof. Finally, I lived in a big house on the beach. Once a few of my classmates referred to the girls who lived on The Strand as stuck-up bitches. I said, “I live on The Strand.” They responded, “Not you, Kitt.” Honestly, in many ways I hated that house. But, this post isn’t about socioeconomic dividing lines. Here I write about ego, my gaping maw of an ego, and its need to be stroked. My husband adores me, but I lack a fawning audience.

Someday I do believe I will return to the stage, to the podium, to the public. Who knows? It may be silly to call myself an aspiring public speaker since I do not aspire to do so any time soon. I’m talking four years down the line. That is my goal. In the meantime, I go to group therapy and to writers’ groups. Not even ready for Toastmasters. Not yet. Toastmasters might not be the right venue for me; though it is time-tested, somehow it felt artificial, forced, and inorganic.

Oh, I just recalled my interim goal of talking to a webcam. Yes, that’s right. That is on my To Do list. That damn To Do list. Wonder when I’ll get around to setting myself in front of a webcam? 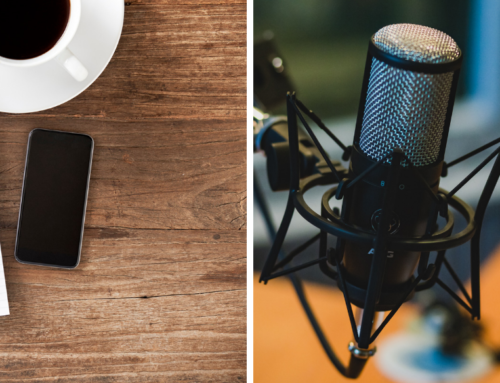 What I’ve Been Up To Lately Gallery

What I’ve Been Up To Lately 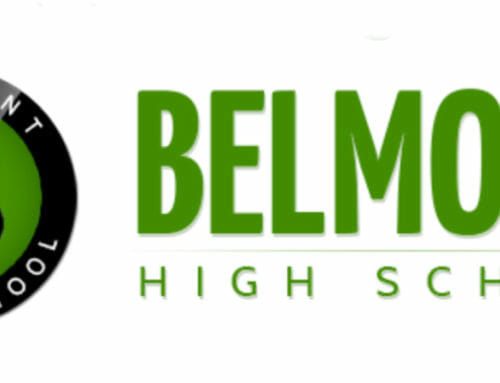 I Spoke in Public! Gallery

I Spoke in Public! 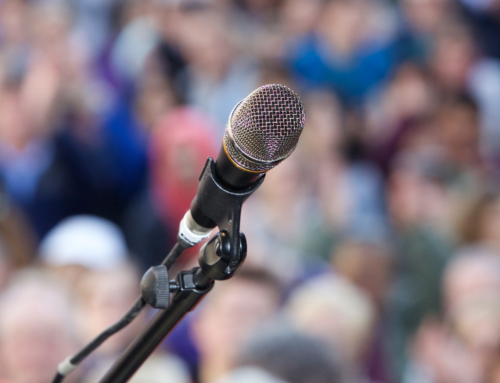 Writing My Book and Speaking Out Loud Gallery

Writing My Book and Speaking Out Loud