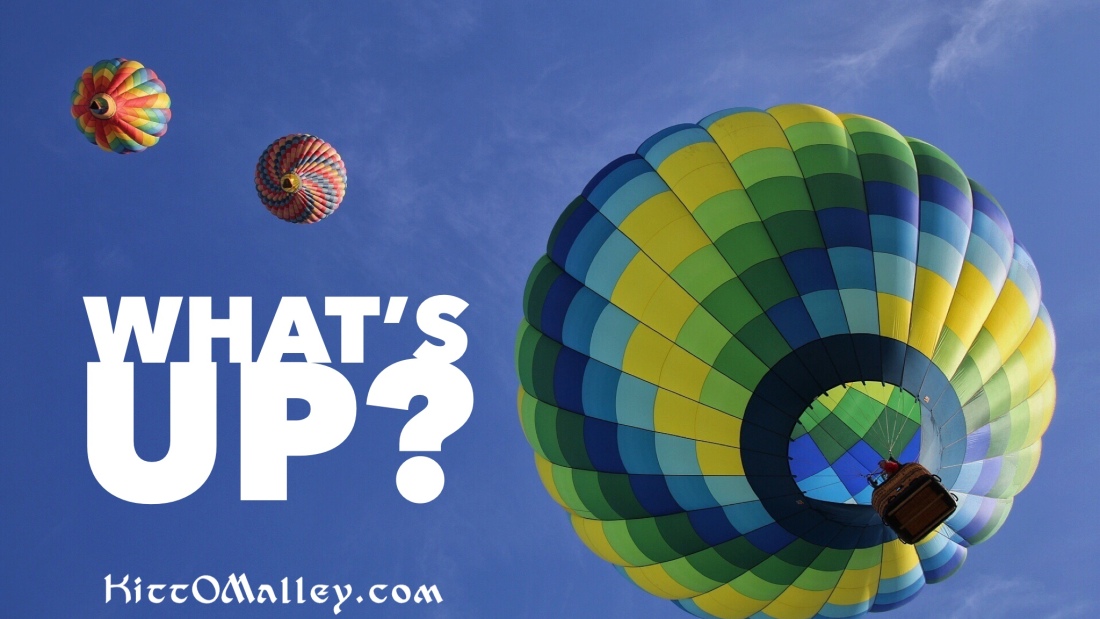 What’s Up with Me?

This morning I woke up feeling sick to my stomach. Unlike my son, feeling crappy doesn’t keep me from eating nor do I sleep all day. Even though I was nauseated and loopy, I managed to finish my first chapter of my book. Working with Sarah Fader as my book coach starting last week, I’ve drawn up character sketches, a book outline, and a draft of the first chapter. The first chapter focuses on childhood up to eighth grade: born in San Francisco, five years in Saudi Arabia, two years in Massachusetts, ending the chapter in Rancho Palos Verdes. The second draft will begin with our move to Valley Forge, Pennsylvania. My goal is to have a working draft by the time I attend the Sunriver Writers’ Summit in late May.

My 17-year old son’s been sick and suffering from migraines (again, still, nothing new). He frequently gets ill, has had migraines since he was a toddler, and struggles with anxiety and depression.
Honestly, I’m exhausted trying to care for him, trying to take him to doctors’ appointments when he won’t or can’t drag himself out of bed, trying to get him to eat when he doesn’t feel well, trying to get him out of bed and to school. He’s been a very challenging kid to parent. Now he’s a young man — a sweet, highly intelligent, and handsome young man — but difficult to help, difficult to parent. I’ve tried. Oh, how I’ve tried.
Recently my husband took him to his psychiatrist (my son has an army of specialists). They agreed on lowering his topiramate dose. My son doesn’t like the negative cognitive side effects of topiramate, nicknamed “Dopamax.” When I took it as a mood stabilizer over a decade ago, I was a complete idiot. My son can’t find words or understand concepts as quickly as he once did. He complains that he used to read his Spanish vocabulary once and had it memorized. Now he has to read it multiple times. I told him, “Welcome to everyone else’s reality. Most people must study harder than you do.”
My son keeps hoping that he’ll outgrow the migraines, which he still may, for testosterone protects against migraines. He had asked to see an endocrinologist hoping he’d be prescribed testosterone, but the pediatric endocrinologist wouldn’t prescribe it. He just told Matthew that he had delayed puberty (late bloomer), and that he’d catch up.
When I heard that the psychiatrist again suggested lowering the topiramate dose, I emailed his neurologist who responded that it was a bad idea, for his migraines return whenever the dose is reduced. Got him back up to his therapeutic dose, but he’s still not 100%. Last night he threw up, as he did once last week. Migraines + viral illness = miserable son sleeping 24/7.